You were redirected to https://www.bankmillennium.pl/about-the-bank/the-foundation/events/playground-in-zwierzyniec . 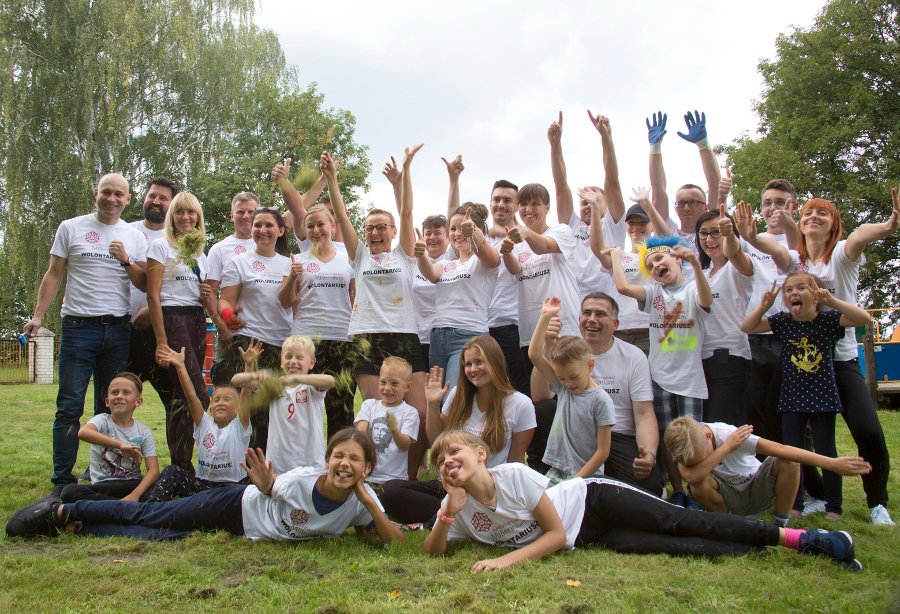 The children made their own graffiti on the grey wall surrounding the area, which gave the playground a new optimistic appearance. After the work was done the children and adults played an exciting football game. The day ended with a bonfire, sitting around which the participants shared their impressions from the event.

So far community actions organised with support of Bank Millennium Foundation involved more than 300 volunteers, which carried out programmes for several thousands of beneficiaries. 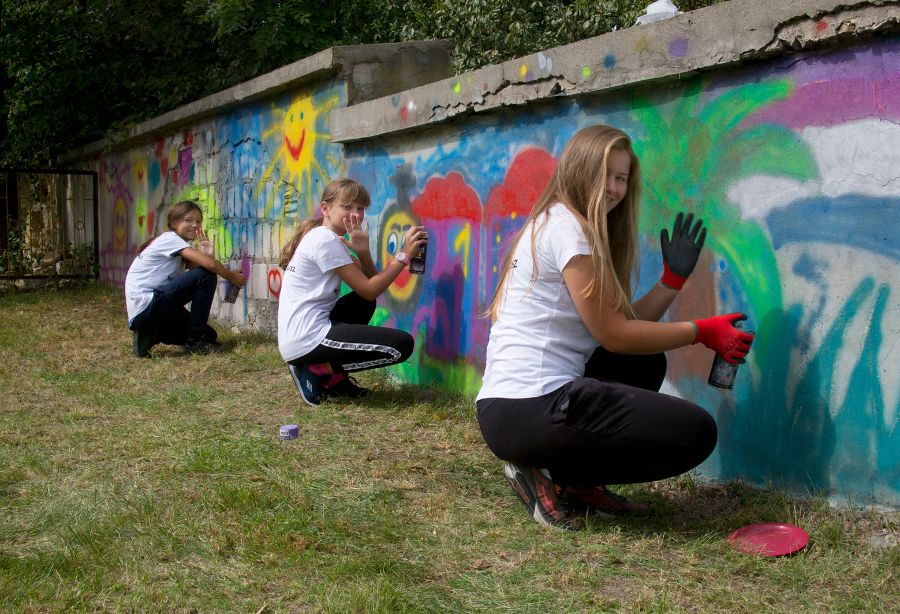 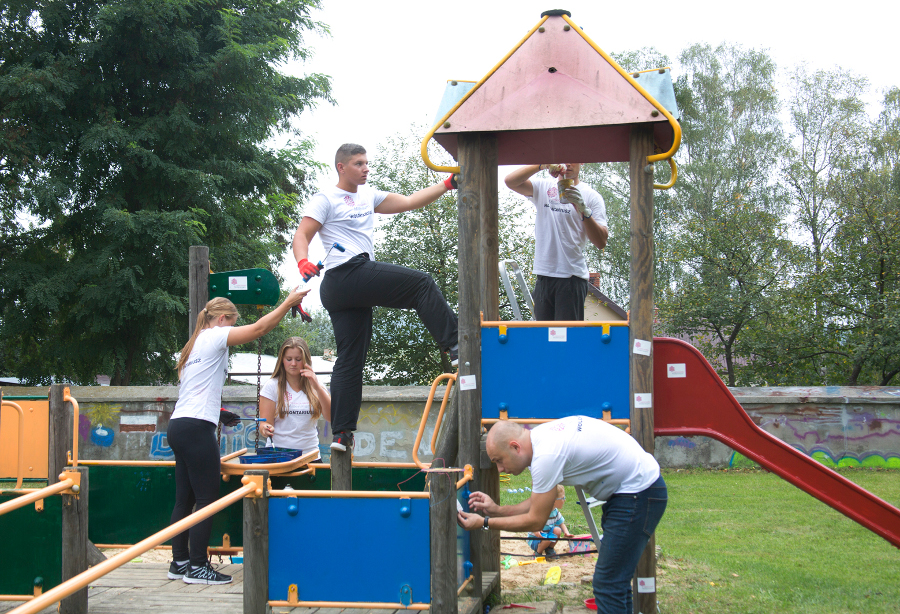 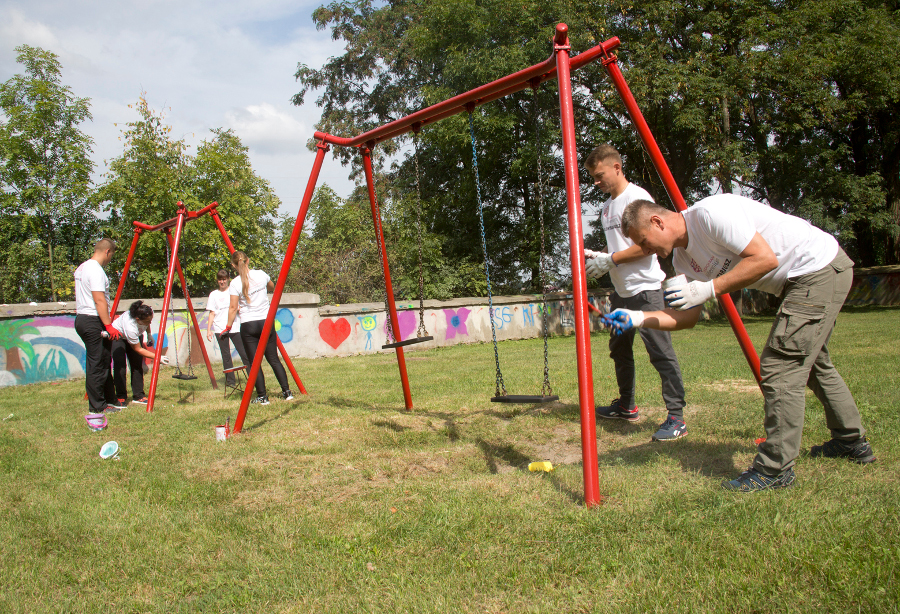 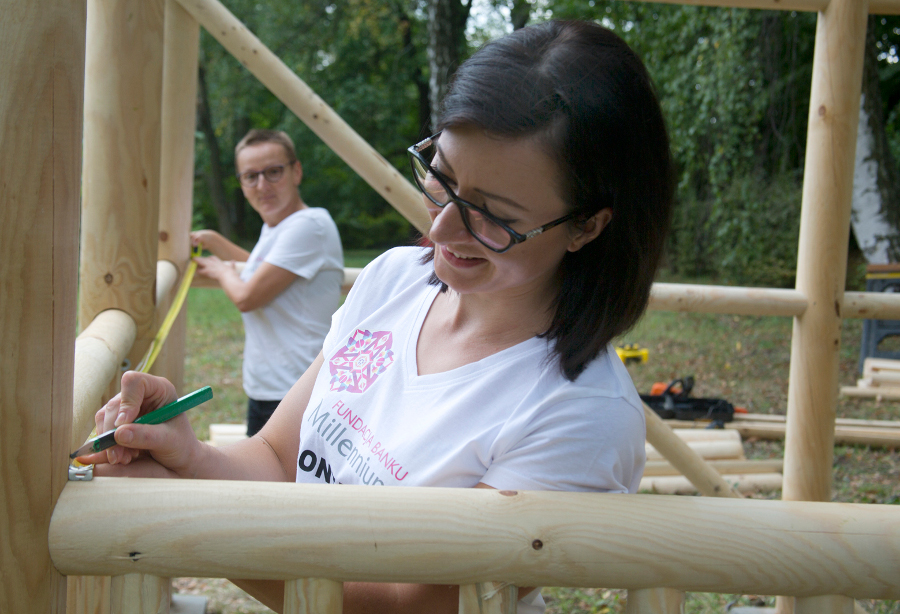