You were redirected to https://www.bankmillennium.pl/about-the-bank/the-foundation/events/volunteers-in-rogate-ranczo . 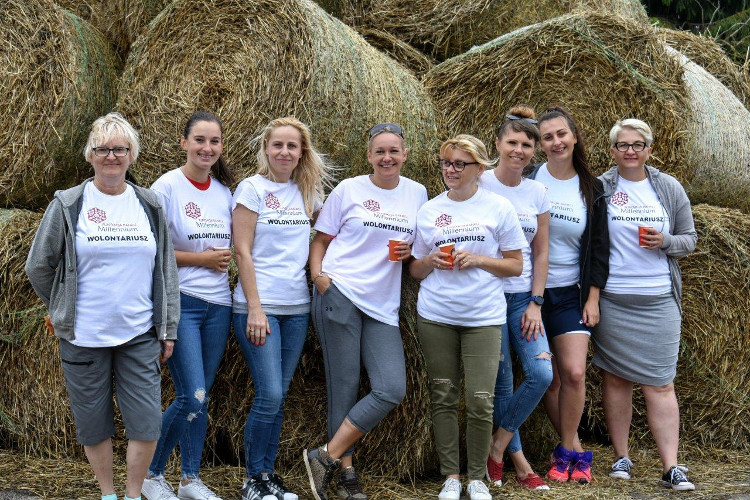 Rogate Ranczo is a last-chance shelter where farm animals neglected by their previous owners recover their health and faith in people. The shelter has accommodated over 100 animals (horses and ponies, sheep, goats, bulls, cows, pigs, a donkey, llama, geese, ducks and rabbits). The purpose of the action was not only to assure better living conditions for the animals but also to interact with them - so that they regain their trust in people. The volunteers used a grant received from Bank Millennium Foundation to buy a fence and build a safe animal enclosure of 3 kilometres. Rogate Ranczo also received items collected in the branches - 300 blankets, bed sheets as well as snacks (apples and carrots), hay for the rabbits and food for dogs. Further actions for the shelter are also planned in later months - renovation and insulation of the stable as well as regular gathering of products for animals. 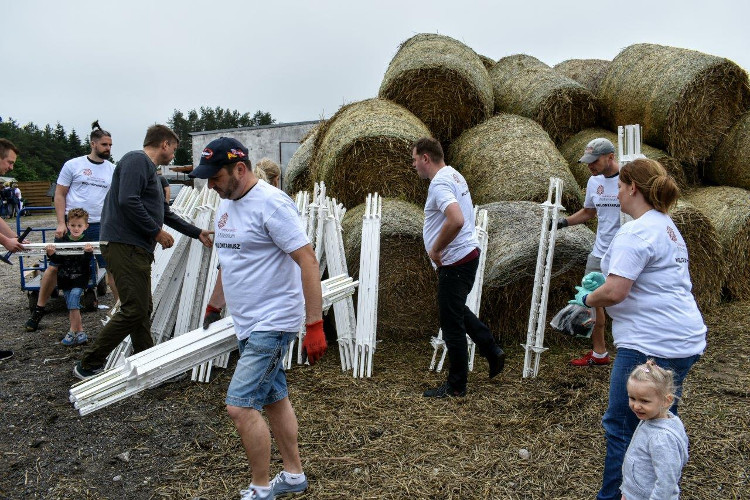 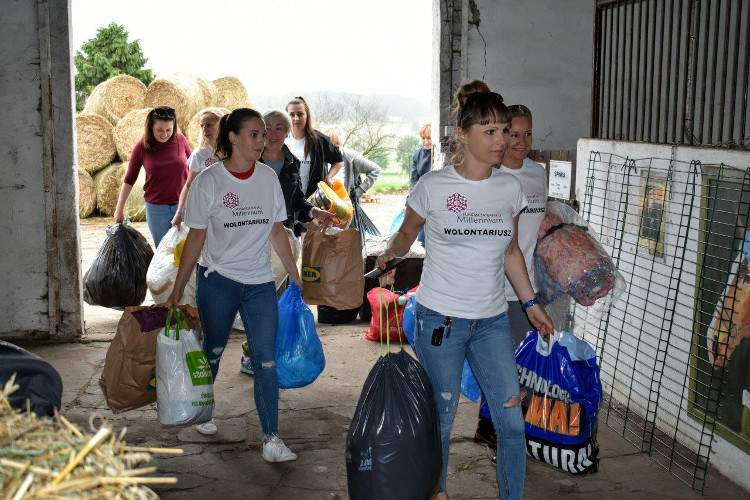 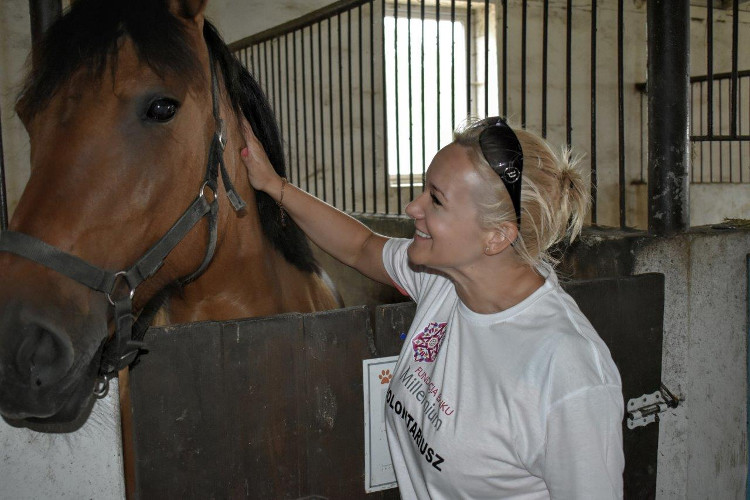