12. edition of the biggest documentary film festival in Poland took place under a different name and visualization. Docs Against Gravity Film Festival (before PLANETE+ Doc Film Festival), remained invariably event that shapes opinions, opens eyes widened and inspires a deeper reflection on the condition of the world.

This is one of the biggest and most important documentary film festival in Europe, held every year in May in Warsaw and (since 2012) in Wrocław, and one of the weekends of festival (under the „Weekend z Docs Against Gravity” project) also in more than 20 cities in Poland. Docs Against Gravity Film Festival shaping opinions and inspires a deeper reflection on the condition of the world.

Starting from the 3rd edition of the Festival, Bank Millennium is its main sponsor and founder of the main prize. 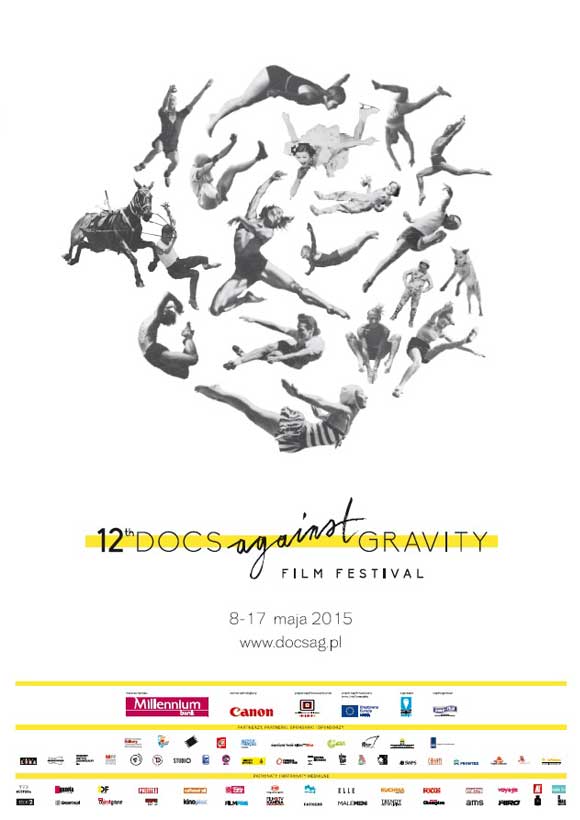