According to an OECD financial literacy survey Poland came last among 30 countries. Poles have not only little knowledge of finance, but most of all, shortages in the area of long-term financial planning and financial behaviour. Behaviours and attitudes need to be taught from an early age, thus “Financial ABCs” - the main educational program of Bank Millennium Foundation - is targeted at young children.

The Bank Millennium Foundation’s flagship education program is called Financial ABCs. This proprietary financial education program for preschool children launched in 2016 has been crafted and is delivered by Bank employees in collaboration with a non-governmental organization. Its objective is to explain to these young children some basic financial concepts through fun and games.

Until now, more than 2200 workshops have been held during the program and nearly 53,000 children from 620 preschools across Poland took part in this training. Special educational materials in the form of books were put together for the program whose main character is Sebastian. There are also booklets for coloring and stickers. Parents – Bank Millennium employees helped create these materials. The booklets will also be available in children’s corners in the Bank’s branches. 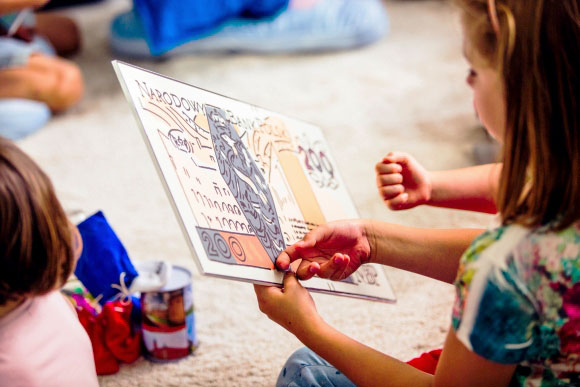 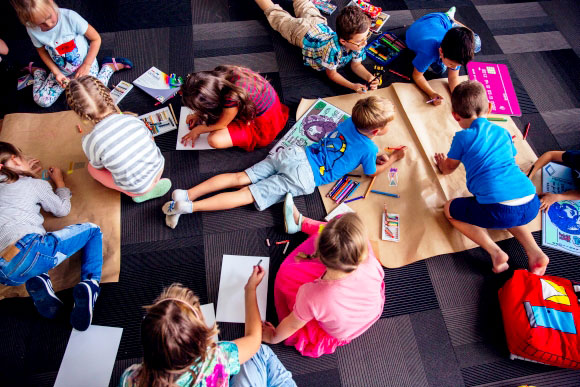 In 2019 Financial ABCs won the 1st place in the “Golden Banker” competition in the “Socially Sensitive Bank” category.

Cultural education programmes implemented by Bank Millennium Foundation disseminate knowledge about types of art and ways of investing in art as well as promoting the achievements of young Polish artists.

Warsaw Art Fair – the Foundation was a sponsor of the educational part of the Art Fair – art workshops for children as well as lectures of experts on the art market and investing in art. Warsaw Trade Fair is an important artistic event, in which several thousand people take part every year. 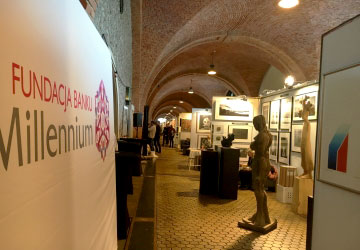 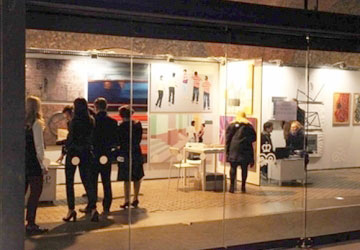 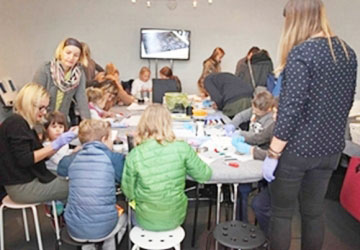 For some years now Bank Millennium Foundation has been a partner in a ranking of young Polish artists – the Young Art Compass. The key role of the Compass apart from education is to act towards building a professional art market in Poland. Collectors, artists, owners of galleries and auction houses as well as investors treat the ranking as a source of valuable information about the positioning of young artists. The Foundation also sponsored the award for the ranking winner.

Educational articles in the national media accompanied these two events, thereby making it possible to reach a higher number of recipients.

The Foundation runs a program called Millantrop in which grants are awarded through contests for Bank employees to run social campaigns. Projects concerning financial education and entrepreneurial development, intergenerational projects, projects for children and youth, projects supporting persons at risk of social exclusion and environmental protection may be submitted under this contest. Those campaigns in which many volunteers are involved, with the highest number of beneficiaries and with a long-term impact on the local community have the greatest chances of winning. So far almost 600 volunteers participated in the grant-funded projects. 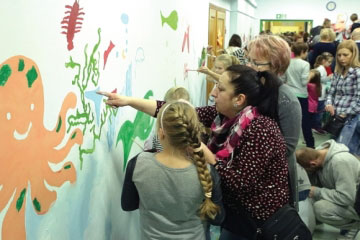 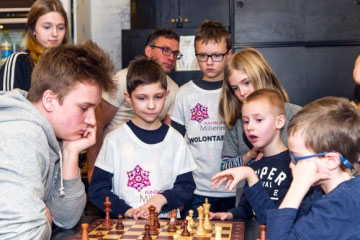 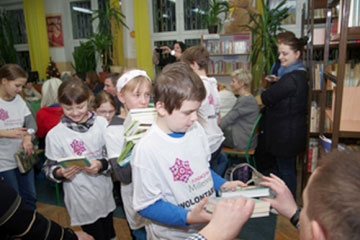