On 16 May in Teatr Studio in Warszawa a gala ceremony was held at which 16th Millennium Docs Against Gravity Film Festival awards were given. The Grand Prix went to the Macedonian film “Honeyland” directed by Lubomir Stefanov, Tamara Kotevska. The award was given by Wojciech Rybak, member of the Management Board of Bank Millennium, who was represented the naming rights sponsor.

This year “Honeyland” directed by Lubomir Stefanov, Tamara Kotevska won the laurels and was appreciated not only by the jury of the Grand Prix – Bank Millennium Award.

In the Main Competition of the 16th Millennium Docs Against Gravity Film Festival there were 13 films contending for the Grand Prix – Bank Millennium Award and 8 000 euro. The best film was selected by the following jury: Leila Hosseini – a film scholar and programmer of the Iranian “Cinema Verite” documentary film festival, Michał Marczak – director, Hanna Polak – director.

The jury gave the Grand Prix to “Honeyland” for a deeply moving portrait of a pure and humble soul. A soul full of love and free from greed, which teaches us a profound lesson on what it means to be in harmony with nature. The award goes to the whole team and Hatiga for their incredible cooperation and talent, with which they told this story to the world.

More about the film:

The jury awarded a Special Mention to the film “Marek Edelman ...and There Was Love in the Ghetto”, directed by Jolanta Dylewska, for the graceful message that love always wins.

The Grand Prix has been funded by the Festival Sponsor: Bank Millennium

More about the film:

Winner: “The Proposal” by Jill Magid

The patron of this award is National Geographic Polska.

The award is funded by the National Film Archive – Audiovisual Institute.

The award is funded by the City of Warsaw.

The patron of this award is Co Jest Grane 24" magazine

The “Zwierciadło” Award for the Best Film on Psychology

The patron of this award is Zwierciadło magazine.

The “Focus” Award for the Biggest Personality of the Festival 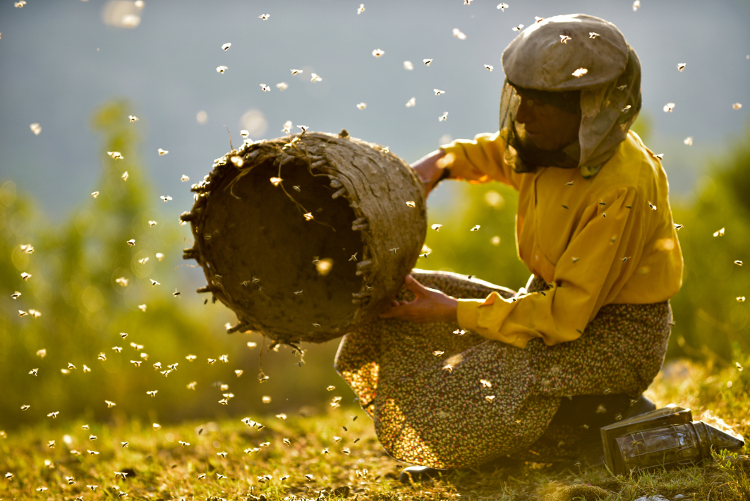